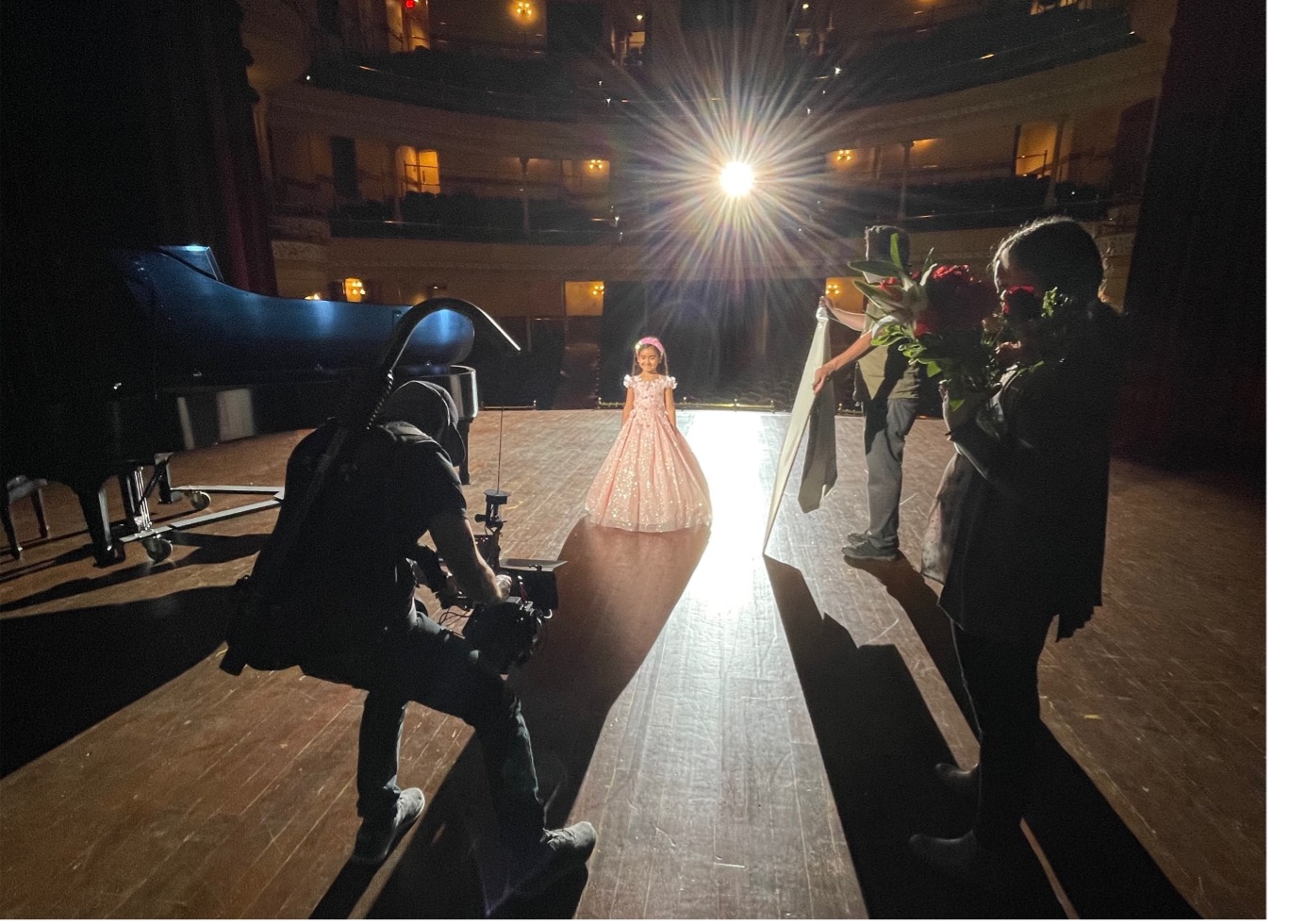 St. Louis, MO (March 22, 2022) BAM Marketing Agency is proud to announce they are the recipient of 10 prestigious awards at the 52nd Creativity International Awards. The 10 submissions awarded were a part of “Watch Me,” an integrated multimedia patient acquisition campaign BAM Marketing Agency created for their client, Shriners Children’s. The annual advertising competition draws thousands of entries from agencies around the world, representing everything from small businesses to iconic, global brands.

BAM Executive Creative Director Ryan McMichael said the concept for the “Watch Me” campaign was to highlight Shriners Children’s mission and their position as leaders in pediatric care through a simple, but relatable message. The campaign’s TV spots showcase children enjoying various activities they may have once thought impossible prior to receiving care at Shriners Children’s. Each spot features a poetic script that highlights an actual Shriners Children’s patient’s story and their positive outcome, culminated by the child confidently saying, “Watch Me.”

“Every parent can relate to “Watch Me” whether their child has medical needs or not,” said McMichael. “Children are in a constant state of seeking their parent’s attention, approval and pride. Through the simplest of actions, displays of accomplishment, or defying odds, every child’s yearning for that attention always begins with two simple words, “Watch Me.” The campaign really captures the essence of that and communicates how Shriners Children’s is an integral part in helping kids with medical needs, just be kids.”

Mel Bower, Chief Communication and Marketing Officer with Shriners Children’s said this campaign was successful because BAM was able to showcase the impact their facilities and staff have on their patients.

“The “Watch Me” video campaign captures an act that happens every day in waiting rooms across our Shriners Children’s system,” said Bower. “BAM Marketing Agency was able to showcase and capture the spirit of what we do at Shriners Children’s in such a powerful way. We are grateful that we have found a marketing partner that understands our depth and our mission. We’re excited to see what the future holds.”

Eight of the 10 entries received special recognition. “Gridiron”, “Grace”, “Showtime”, and “Sweets” TV spots received gold awards, as well as the TV campaign, transit campaign and social media campaign receiving gold. Gold awards are designated exclusively for creative work considered to be among the top 10% of all entries in their respective category. Additionally, the integrated campaign (TV, outdoor, transit and social collectively) was acknowledged with Creativity International Awards’ Platinum Award, signifying it as one of the top entries within the Integrated Campaign category.

“At BAM, we’re always focused on bringing the best creative work and media distribution forward for our clients” said Bonni Burns, CEO and Founder of BAM Marketing Agency. “Shriners Children’s makes what we do for them easier through their mission, their patients, and their stories and we are thrilled to be recognized for the quality work of our very talented creative team.”

BAM Marketing Agency is a full-service marketing company located in downtown St. Louis. In its 14-year history, the company has worked with more than 100 clients and manages roughly $30 million in media and digital marketing buys annually. The company has been listed as one of St. Louis’ fastest-growing companies, and as one of the largest Women-Owned Companies by the St. Louis Business Journal for multiple years. Burns has also been recognized by iHeart Media as a 2015 Leader in the Workplace.

Kicking Off 2022 With New Clients