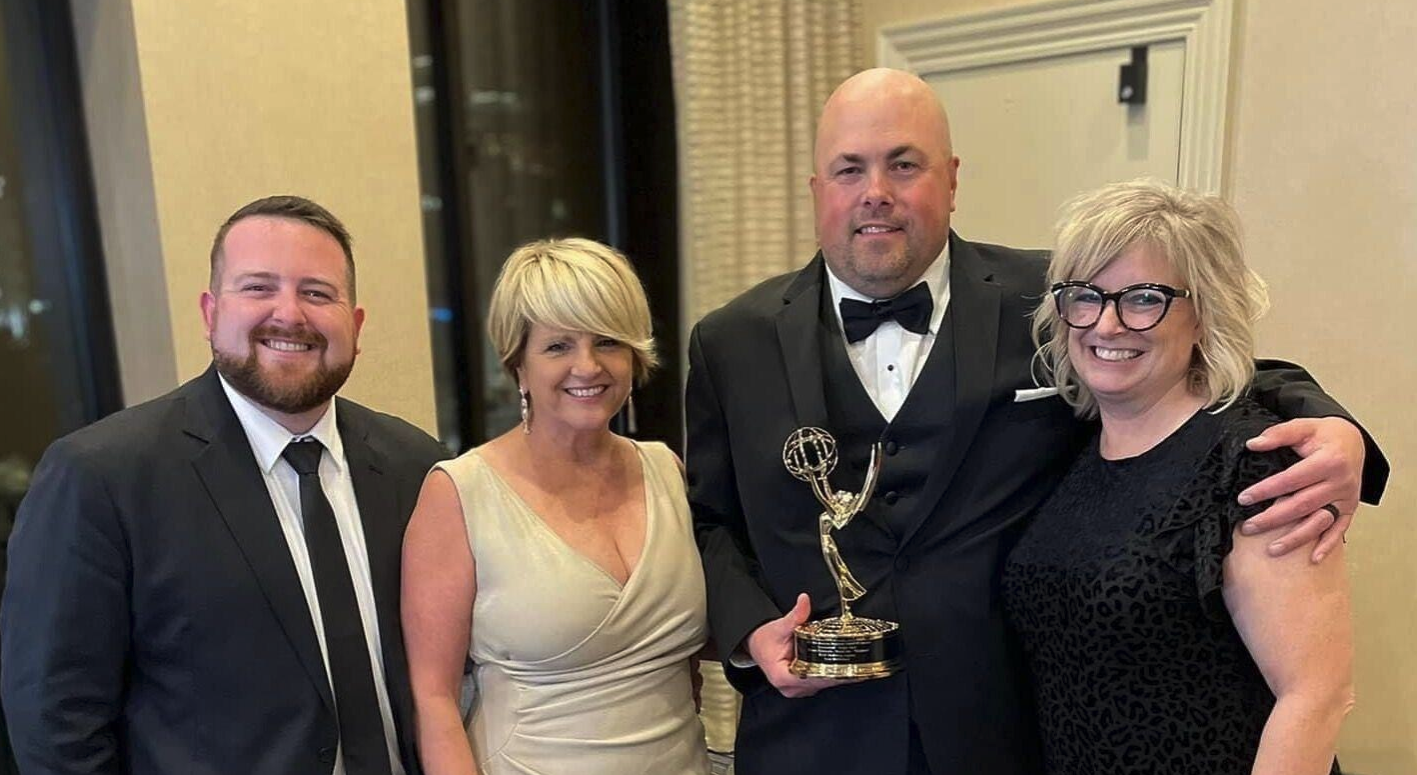 “Whether their child has medical needs or not, every parent can relate to that moment when a child is proud of something they’ve accomplished, and wants their parent to ‘watch them’ succeed,” said McMichael. “This campaign really captures the essence of that through real patient stories and communicates how Shriners Children’s is an integral part in helping kids with medical needs, just be kids.”

The children shown in the spots are actual, current patients of Shriners Children’s – not professional actors. The “Watch Me – Gridiron” spot, which earned the EMMY award, features Parker a Shriners Children’s patient from North Carolina, who suffered a leg amputation after a traumatic car accident. Thanks to Shriners Children’s care and the specialized prosthetic he received from them, Parker is now back to playing the sports he loves and is featured playing football in the commercial.

Mel Bower, Chief Communication and Marketing Officer with Shriners Children’s said, this campaign was successful because BAM was able to showcase how patient care at the non-profit healthcare system goes beyond a patient’s immediate medical needs.

“The ‘Watch Me’ campaign demonstrates an act that happens every day across our Shriners Children’s system,” said Bower. “BAM Marketing Agency was able to capture the spirit of what we do at Shriners Children’s in such a powerful way. We are grateful that we have found a marketing partner that understands our depth and our mission. We’re excited to see what the future holds.”

“At BAM, we’re always focused on bringing the best creative work and media distribution forward for our clients,” said Bonni Burns, CEO and Founder of BAM Marketing Agency. “Shriners Children’s makes what we do for them easier through their mission, their patients, and their stories and we are thrilled to be recognized for the quality work of our very talented creative team.”

In addition to the award winning “Gridiron” spot, two other spots in the campaign were also nominated for regional EMMY in the same category of Commercial – Single Spot. To date, the “Watch Me” campaign created by BAM has received acclaim for creative excellence with 24 total awards including The Creativity International Awards, The Tellys, American Advertising Awards, The Healthcare Ad Awards and the Mid-America EMMYs.

BAM Marketing Agency is a full-service marketing company located in downtown St. Louis. In its 14-year history, the company has worked with more than 100 clients and manages roughly $30 million in media and digital marketing buys annually. The company has been listed as one of St. Louis’ fastest-growing companies, and as one of the largest Women-Owned Companies by the St. Louis Business Journal for multiple years. Burns has also been recognized by iHeart Media as a 2015 Leader in the Workplace.