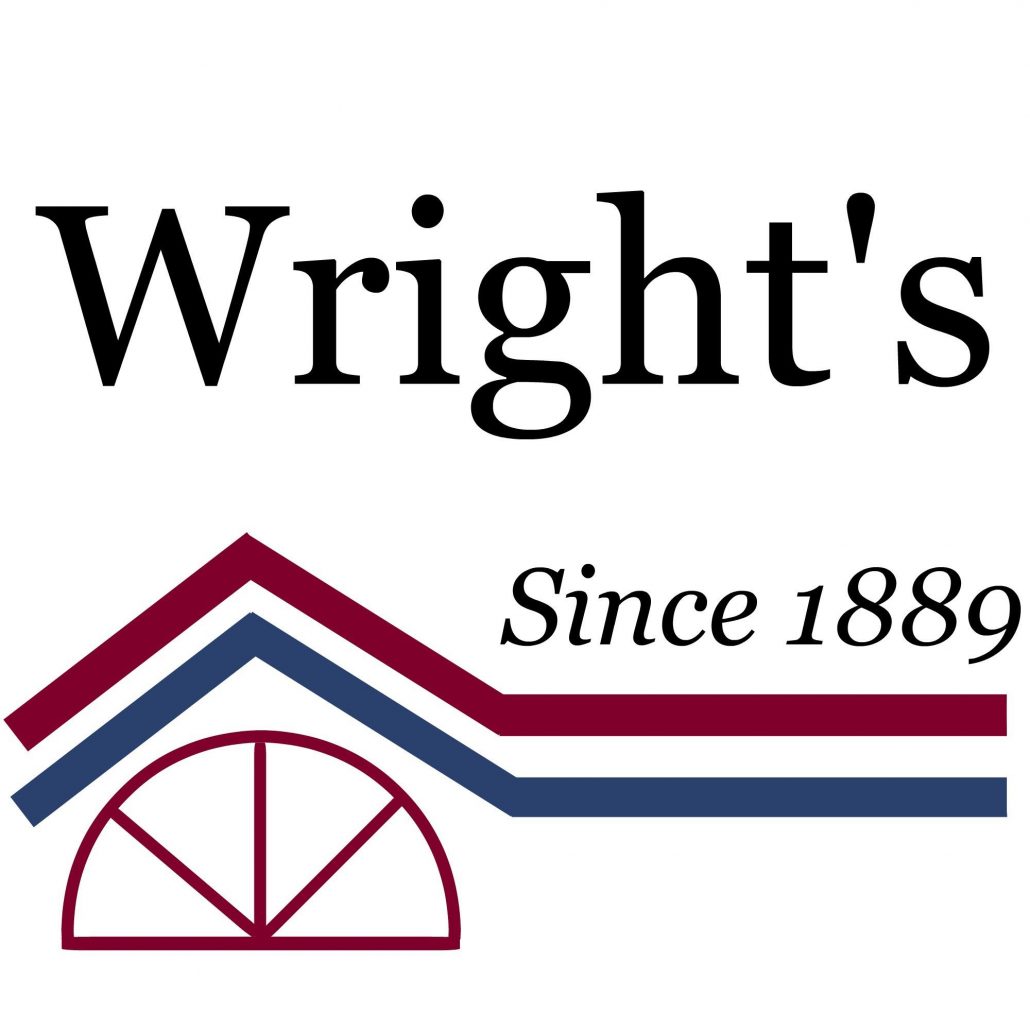 BAM is excited to announce our partnership with another great family-owned business – Wright’sFurniture & Flooring out of Dieterich, Illinois! They were founded in 1889 and provide their customers with high-quality furniture, interior design services, flooring, and more. We can’t wait to get started!

About Wright’s Furniture & Flooring Wrights Furniture was founded in 1889 by George W. Wright. At that time many residents of Dieterich were taking advantage of inexpensive land prices in Arkansas and George W. Wright was no exception. Although G. W. Wright was postmaster and owner of the general store, the temptation of developing a new part of the country was too strong and so he loaded his life’s possessions on the train and prepared for his new life.

Evidently, G. W. was not the only proprietor bitten by the “Adventure Bug”, because the owner of the local furniture store met with G. W. Wright in an attempt to persuade him to give up his place on the train and purchase the furniture store. George W. Wright was not eager to give up his place on the train. However, he stated he would if he could purchase not only the local furniture store, but also the local funeral parlor. Late into the night these businessmen still bartered. Finally, at approximately midnight on the eve of the trains departure, a deal was struck!

G.W. Wright unloaded his train car and Wright’s Furniture and Funeral Home were born. The furniture store was first located on the south main and then moved to its present location during the depression. G.W. Wright passed his business to his sons George B. and Arlin Wright. When Arlin died, George B. took full ownership. In 1970, George B. sold the business to his son Cedric. The business flourished under Cedric’s leadership and expanded into many other buildings on north main street. In 1991 a major expansion was undertaken with the addition of a 4,000 square-foot La-Z-Boy Gallery. This addition brought the showroom space to more than 35,000 square feet. In 1996, the former Niebrugge Lumber Company buildings were purchased. These buildings were remodeled to accommodate showrooms and warehouse space. In June of 1997, Decorating Interiors in Effingham was purchased and renamed Wright At Home Interiors. This marks the first time our business has expanded outside of Dieterich. It also fulfills a desire for us to enter the area of interior design with window treatments and wall coverings. Today Wright’s Furniture Inc. provides employment for 25 area residents with Cedric Wright serving as chairman, Tom Wright as president, John Wright as vice-president, Ruth Wright as secretary-treasurer, and Tammy Wright as treasurer.

BAM Listed as One of the Best PR Firms in St. Louis

Shriners Hospitals for Children Partners with Foreigner
Scroll to top